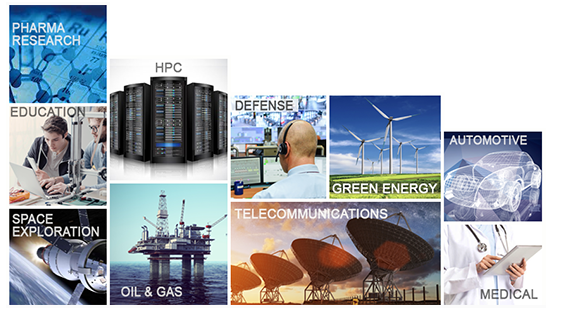 StarNet products connect you quickly and securely from any device to your remote Linux and Unix hosts.

Select which product is right for you 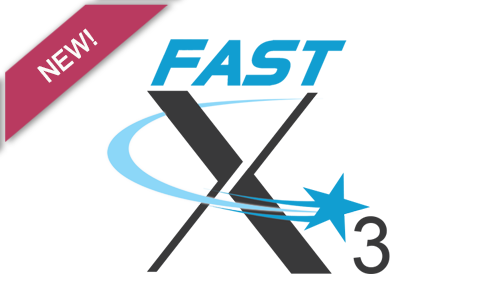 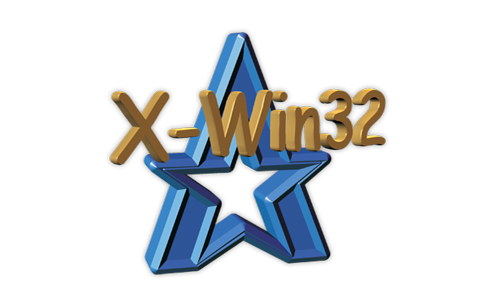 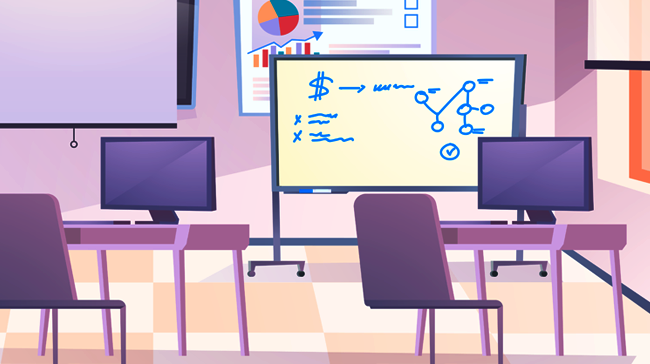 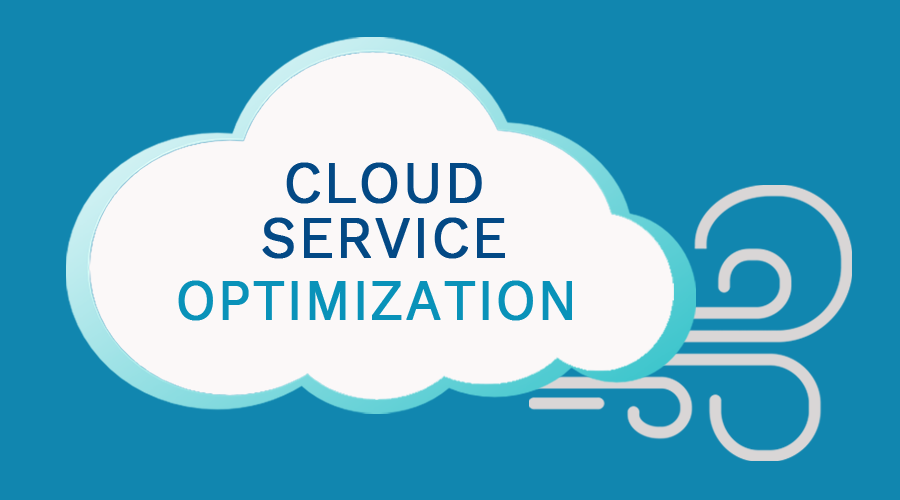 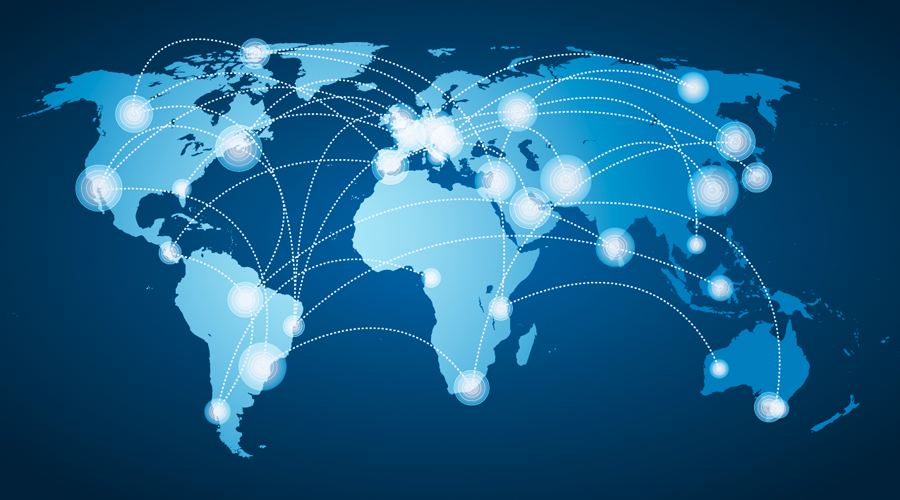 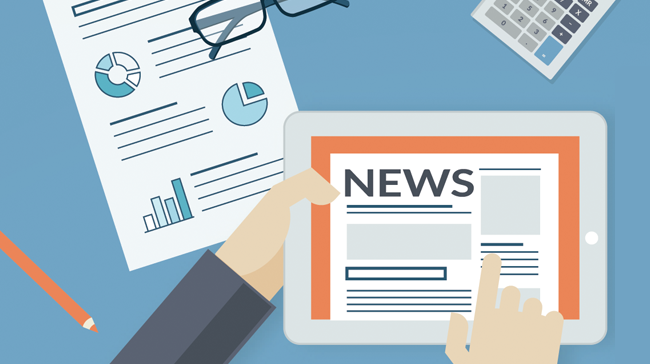 StarNet has consistently been one of the leaders in the market for X Windows software solutions.

The original market for these so-called PC X servers were client-only products like StarNet's X-Win32, Hummingbird's Exceed, ReflectionX and a dozen others.

Then around 2002, a group of engineers from Cambridge University came out with a commercial version of the open source-based VNC. RealVNC is a client-server solution that quickly gained popularity with functionalities like session sharing, suspending and resuming sessions and reconnecting to sessions after a network interruption crashed the session. These functions are simply not possible with traditional PC X servers. It also helped that VNC was offered free. The only drawback of VNC was that it was too slow to use when connecting over the Internet.

Hummingbird, now called OpenText, was the first to release a competitor to VNC with its Exceed OnDemand solution. StarNet followed 2 years later with Survivor, then StarNet Enterprise and eventually FastX. Most of the other commercial X11 emulator products were unable to overcome the engineering challenges of client-server solutions and went out of business. At the same time several new freeware solutions were released, including more versions of VNC such as TightVNC, TigerVNC and others. Google also tried to enter the market with its XtoGo but has largely failed to get any traction.

During the past 10 years the market for remote X Windows display also moved away from AIX, HP/UX and Sun Solaris Unix servers to almost exclusively Linux servers running RedHat, SuSE, Ubuntu and other flavors of Linux.

Today the market for commercial remote Linux desktop solutions is dominated by Exceed Turbo X (ETX) from Open Text and StarNet's FastX. VNC continues to be popular in segments of the market where cost is a factor. But its lack of functionality and security keep VNC largely out of the market for remote Linux access solutions where users set up complex Linux cluster infrastructures at central data centers.